MY TOP FIVE MOST ANTICIPATED FILMS FOR 2011 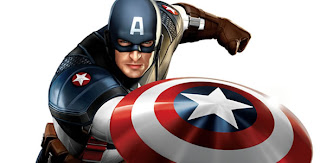 One of the most fun aspects of being a movie goer is the looking forward - the anticipation of films to come. So with that in mind - let's look forward with eyes full of hope...