MY FIVE MOST ANTICIPATED AUSTRALIAN-MADE TV SHOWS OF 2011 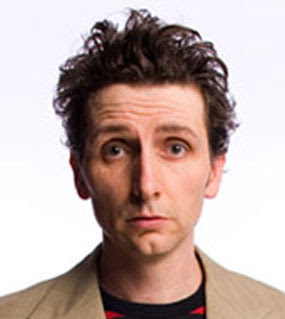 I’ll out myself straight away – I completely prefer American and British TV to Australian television. It’s not that Australian television is worse, necessarily, just that since we have a smaller population and a less splintered audience we tend not to take as many risks. When you don’t have sustainable ratings on offer for a show like Mad Men, for example, no one is going to risk making it.
Our strengths lie, as always, in comedy and reality television, where we tend to capture so much more of the Australian character. Perhaps this is because we are a nation that enjoys laughing at ourselves and doesn’t take things too seriously - perhaps a serious drama requires a bigger risk, I don’t know. All I know is that Australian television hasn’t quite made the leap British and American TV has made just yet.
So it is with high hopes and heavy optimism that I look towards the coming year and pray that we can make something – anything - of note. Here are my five most anticipated Australian-made TV shows of 2011.